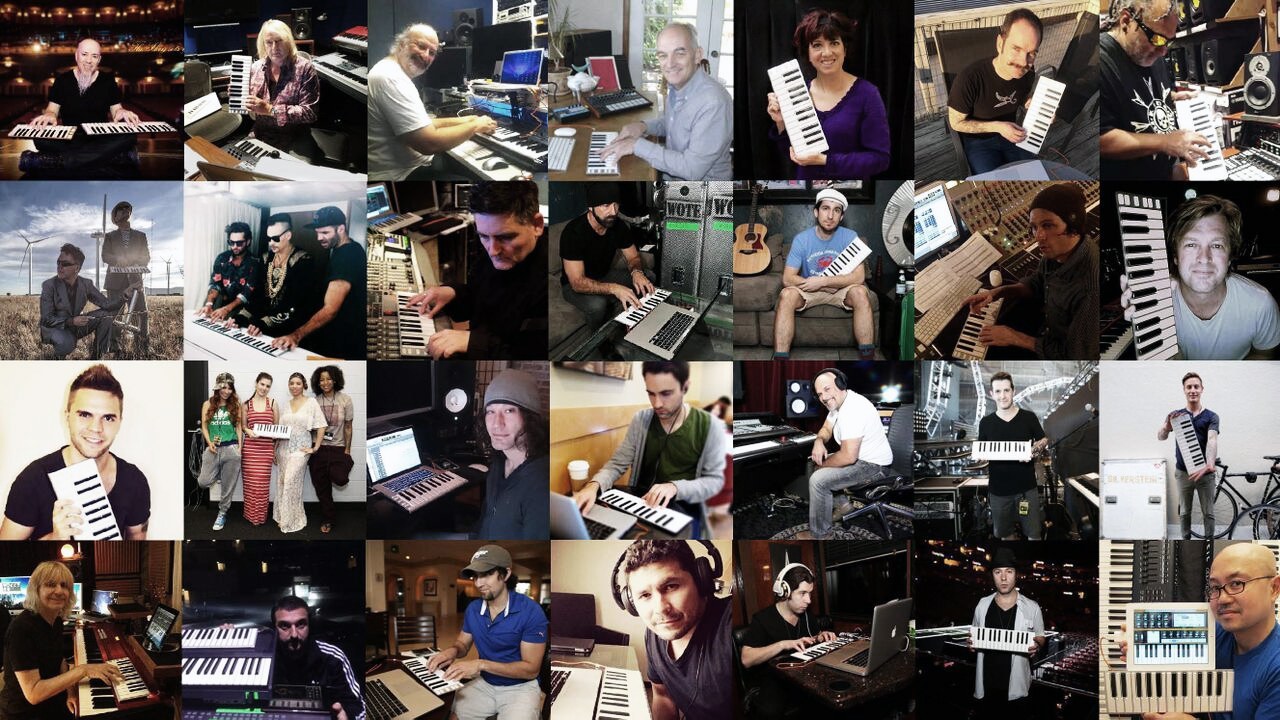 For most of us, a smartphone and tablet/laptop are two of our most valued possessions. We almost never leave home with our smartphone, and use a variety of apps to manage our day-to-day lives.

But what about music on mobile devices? There are composition applications in all the popular app stores. So, as we get ready to launch our Bluetooth-enabled Xkey Air MIDI keyboards, we thought we’d ask some music professionals who use our Xkey portable keyboards what mobile apps – if any – they use right now. 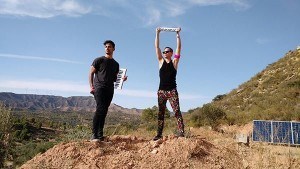 Empathy Test is an Electronic Pop duo from London, UK. Formed in 2014 by childhood friends Isaac Howlett (Vocals) and Adam Relf (Production), together they have released three EPs to date: Losing Touch, Throwing Stones and most recently, Throwing Stones Remixed.

“We use an app called ‘Common Analog Sythesizer’ for Android. It’s got a simple, clean design and it’s really easy to use. There’s a small selection of editable pre-sets, plus space to create your own.” 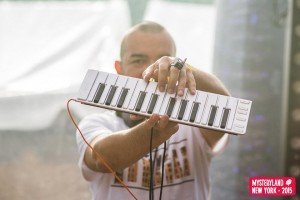 KiNK has become one of house music’s most in demand producers and remixers: his tracks easily stand out in any club night and they are second to none in the most competitive environment electronic music has ever seen. His abilities in finding the ‘sweet spot’ of new machines and even of sounds considered ‘classic’ and to reshape them into totally different beasts would be totally enough to justify the phenomenon. Yet this barely touches the surface of the story.

KiNK says: “I would like to be able to connect Xkey Air to my laptop by Bluetooth, because I prefer to have less wires on stage. I pick up controllers I use in my live shows, so the audience can see or even touch my devices. That`s why I need more wireless devices. The Xkey Mini is my favourite keyboard for gigs so far! I don’t have any experience with mobile apps for audio … but maybe I will try in the future.” 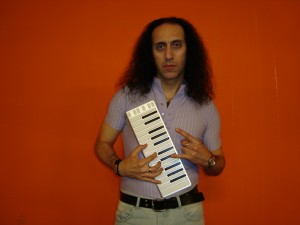 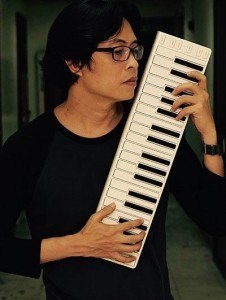 Eric Tubon is a composer, producer, keyboardist and seaboardist of the bands fuseboxx, Manila Sky and FireFallDown from the Philippines. He is known for his works with fuseboxx, one of the pioneers in progressive rock music in the Philippines. He is also among the handful synthesists in the land. He grew up in a non-musical family but was heavily influenced by the 70’s and 80’s music that led him to his interest on synthesizers. His style draws from fusion, new wave, electronica and prog rock.

Eric says: “IK Multimedia Sample Tank – It’s a performance app that I often use in live performance because of it’s capability to set 4 sounds (patches) in every preset and call them immediately or use them simultaneously in layers. Only down thing is that the sound cuts when you change patches.
Animoog – for sound creation and sound design needs.
Arturia imini – It is where I get my classic moog sounds.
MKSensation – Just like the Ik Multimedia. Limited sound set but the sound quality is amazing.
SampleWiz – for its sampling capabilities.
ThumbJam and Drum Jam – fantastic samples and live performance capabilities.
iMidipatchbay – It’s a master controller app for iOS. I love using this to combine (layer/split) my apps. It is just tedious to setup and a bit buggy. If Xkey can create something like this with an audiobus capability it would be awesome. 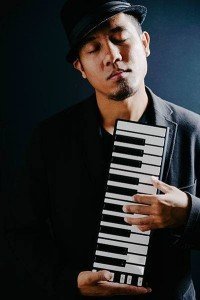 Eryck Bry is a music producer, mixing engineer and composer based in New York. He’s the owner of Friggy Music Production and has been doing freelance work since 2006.

Eric says: “I rarely use smartphone or tablet apps for MIDI. I do most of my production and composing in the studio. And on travels, I do all my programming and music production on my laptop using a physical midi controller like the Xkey. When I do use my tablet or smartphone for music, I use the Garageband app on my iPad or iPhone with the Xkey. Mostly for putting down ideas and concepts but not for main production use.” 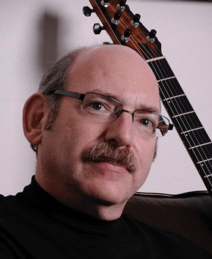 Senior Vice President for Innovation, Strategy, and Technology at Berklee College of Music, and as a musician and educator I use this site to share my work with others who create and teach music with technology.

David says: “I currently use Xkey with Ableton Live and Logic Pro X on my laptop, and also with GarageBand on the iPad.” 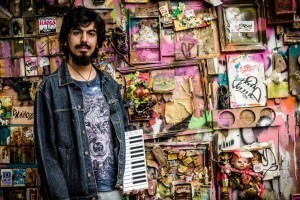 Braulio says: “Yes I do (use mobile apps). This is my apps list that I use with my Xkeys 25: 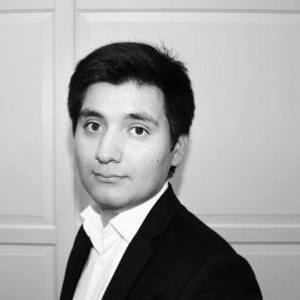 My hobby is photography and to make some music with a Digital Audio Workstation on my PC.

Kevin says: “GarageBand: A good app for your iOS device if you are interested in mobile music. Combined with a Xkey25/37 it is a good start 🙂

XK1: A simple but powerful app to play on the go. And used with a connected Xkey25/37 on your device will double the fun 😀

Sunrizer: A powerful synth app that allows you to tweak your own Sounds on the go! And a good combination for the Xkey25/37!

Z3TA+: The legend as a portable synth app with powerful possibilities to tweak your songs on the go! Combined with a connected Xkey 25/37 on your iOS device …feels like giving a knight a powerful sword to slash the monsters! 😀

FL Studio HD:
the possibility to use other synth apps in fl studio. It’s like using 3rd party plugins :D”

Sorry, we didn’t have enough room to write about all the replies we got. But thanks to the other music professionals who took part in our survey, including in no particular order:

What is your opinion? Leave your feedback below.

So it seems like pro musicians are happy to use their smartphone or tablet for rehearsing and composing music … but with a few exceptions they aren’t ready to use a mobile device as part of their live performance.

What do you think about using a keyboard with an Android or Apple smartphone?

We’d love to hear your opinion in the comments box below.