Wireless MIDI: The legacy of CME

CME and over a decade of wireless MIDI

With over 15 years of dedicated development we have earned our stripes. Today we have come to a point that we can offer a complete and wireless solution for all your MIDI devices. Now you can connect your bluetooth MIDI keyboard to your MIDI synthesizer. It is also possible possible to work wirelessly on stage and in the studio with ultra low latency. Furthermore, our innovative panic mode makes sure your connection will be restored automatically without the hanging of notes and other crazy MIDI glitches.

In retrospect CME has been working on wireless solutions ever since 2005. That is why it is time to give you a complete overview of what we have done up until now. We present to you the CME legacy.

I’m contacting you on behalf of my company. We’ve just recently launched our first product. It is a Bluetooth MIDI controller, and we see great potential in the WIDI Master. We would like to discuss potential business collaboration. Quote as taken from an email from an industry partner 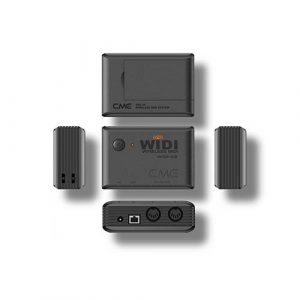 In 2005 the WIDI-X8 MIDI Interface was released. The transmission range was up to 80 meters with a built-in USB MIDI interface. This unit was sold worldwide and used by thousands of professional musicians. It had powerful error correction with automatic note-off and on-line detection. 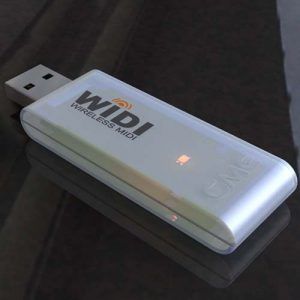 In 2006 the WIDI-XU was released. It was the world’s first “flash-disk-like” wireless MIDI interface. With one WIDI-XU one could connect multiple wireless MIDI devices.

In 2007 CME released the UFv2 wireless MIDI keyboard. It was the first master keyboard with a built-in MIDI interface that operated wirelessly. 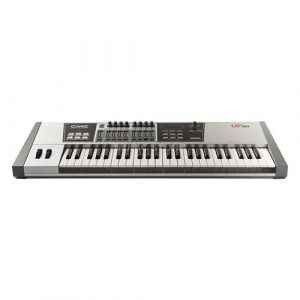 In 2015 the Xkey Air was introduced. The most popular mobile MIDI keyboard in the world. This was caused by the fact that it offered a built in BLE (Low Energy Bluetooth) MIDI feature. As a result the XKey Air is used by mobile music makers and keyboardists both on the road and in the studio. 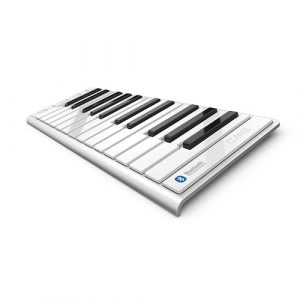 In 2016 the WIDI BUD was developed as an accessory for the Xkey Air. Therewith WIDI BUD was the first Bluetooth MIDI adapter with “Bluetooth Central Role”. With this musicians now could pair any Bluetooth MIDI controller with all computers and mobile operating systems. 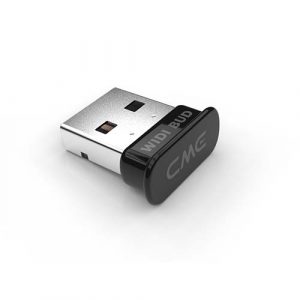 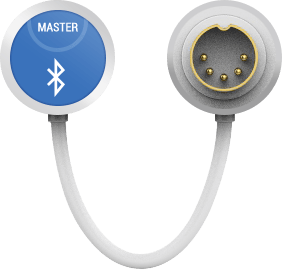 Our first goal was to get 1,000 supporters to start production. We’ve reached that goal within one (1) week.

Don’t wait and join the WIDI tribe. It is time to #freemidi

The story behind innovating MIDI over Bluetooth
December 10, 2019

Tweet   Follow @CMEPro1
Stay in touch with us
Subscribe to the Xkey Newsletter and get special offers and announcements in your mailbox. No spam!
They love their Xkey

Hello, many greetings from tour with “Unheilig“ directly from the tour bus. We have played concerts all summer and are still on the road. Wherever we are we build up our small studio setup to work on our new album, which will be released soon. For this reason I can’t miss my little CME XKey! All the best, Henning!

Henning VerlageProducer and keyboarder of Echo award winning German Top act “Unheilig“. Producer of many other German acts like Staubkind.

” WOW – I’m a proud owner of CME`s Xkey Air37 and guess what: I can’t get my hands off it! What a fantastic piece of gear – solid, awesome feel, great design and super stable Bluetooth connection with very low latency! Love to play this on stage and on the Tourbus. Thumbs up CME and rock on! Peace! ”

“I believe that the Xkey is what every musician needs. Other than its astonishing and stylish look and feel, the really well-thought-out design, feasibility of work, and its portability is something that is unbeatable, and thats what makes the CME Xkey the ultimate keyboard solution for every modern musician. It is going to be everywhere with me, and I can’t think of me without it!”

Ehsan Imani is a Hard Rock/Metal musician, multi-instrumentalist, producer and sound engineer from Iran, with a professional certificate from Berklee College of Music online. He is working with a big number of local and international musicians and is also an endorsing artist of Mayones Guitars, and Tesla Guitar Pickups.

“As I’m on the road a lot, it’s important to keep practicing my production skills. Xkey makes that a reality with a compact solution to do real studio work.” 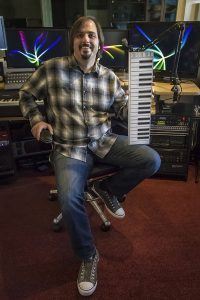 “My favorite aspect of the XKey is its portability. Even though I use it in my studio, It is an important part of my remote setup when I’m out of the studio working. I can easily take it with me in the beautiful case, strap it to my back and set it up on the road, at the local coffee shop or just anywhere I desire. The Xkey Air is a great composing companion allowing me to work on compositions and film scores wherever I am at a moments notice!”

Composer, conductor and keyboardist Greg Hosharian began playing the piano at the age of four, when his father, composer/conductor Edward Hosharian, became his first music teacher.

Greg has toured across Europe and North America as a keyboardist with the progressive rock band Redemption, opening for Dream Theater. He has also formed two bands of his own in which he plays the keyboard: Hosharian Brothers Band (in which his brother, Peter Hosharian, plays the clarinet) and Armenian Space Station (progressive metal). In 2009, Armenian Space Station performed an exceptionally well-received concert in Yerevan, Armenia.

Greg started The Armenian Pops Orchestra in 2010 in which he is the conductor and musical director. The Orchestra made its much-anticipated debut that year performing the premiere orchestral version of Greg’s composition “Symphony No. 2 – The Waters of Lake Sevan” The Orchestra has performed several times in the Los Angeles area ever since.

Greg is in the planning stages of organizing a series of concerts incorporating all of the genres he is passionate about — ethnic, Armenian, classical, chamber, jazz and rock music — at various venues across the globe. These concerts, at which he will also perform, will showcase his original compositions. 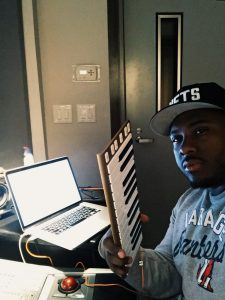 “As a millennial mobile producer, who is always on the go, the Xkey air is the perfect controller for me. Its slim, lightweight design and unique touch, doesn’t lose the feel of a more traditional midi keyboard and offers a smooth, dynamic performance.This is perfect controller for the producer who doesn’t want to sacrifice touch for convince.”

Respected beyond the genres of hip hop and R&B music, R’Celious, whose humble beginnings rooted in the church have evolved across cultural lines, from the Korean pop star Hyo Lee to writing the score for the motion picture “Stick Up Kids”.

R’Celious also have a strong passion for music education in music technology and has been featured as a guest lecturer at High Schools, Colleges and Universities. 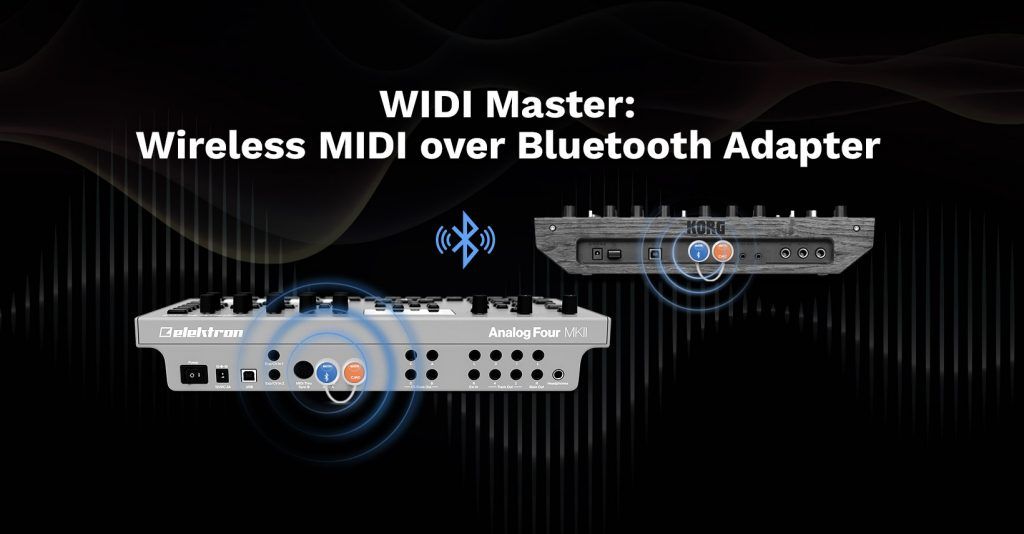 Register now to get the best price!