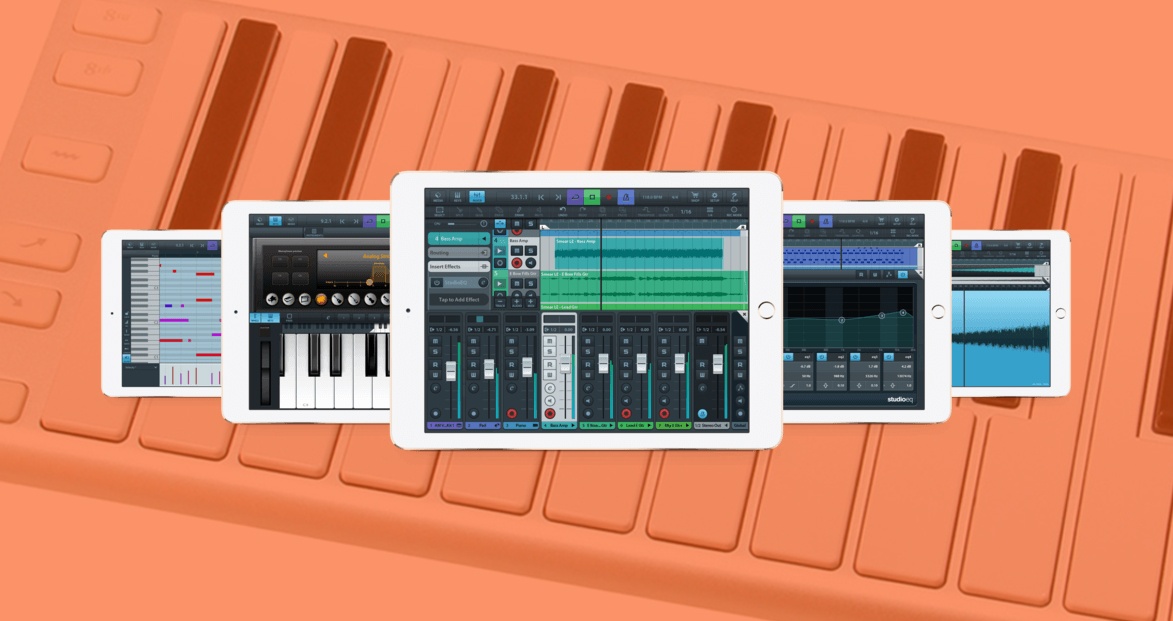 Heard about Steinberg’s incredible Cubasis LE For iPad? It’s a breakthrough multitouch sequencer that turns your iPad into a sophisticated mobile recording studio.

And as Xkey and Xkey Air are the world’s premier mobile keyboards for iPad (and iPhone, Android, Mac and Windows) … we thought they’d be the perfect partner for Cubasis LE.

Steinberg thought so too. So now – from September 22, 2016 – Xkey and Xkey Air will come bundled with Cubasis LE. Xkey is one of the approved hardwares that will enable amateur and professional musicians to experience Cubasis LE.

Cubasis LE is the compact version of Steinberg’s streamlined, multitouch sequencer for the iPad, providing the same look and feel of its bigger brother Cubasis. Specially designed for quick and easy operation, Cubasis LE makes recording, editing and mixing a breeze. With MicroSonic, Cubasis LE includes a virtual instrument to be played in real time using the flexible virtual keyboard. Song ideas can be captured with up to four audio and four MIDI tracks and further edited and polished to perfection with the integrated editors, mixer and selected effects. Thanks to the Cubasis project importer, Cubasis LE projects can be even opened in Cubase – both on Windows and OS X. With touch-intuitive production tools, Cubasis LE opens up a new world of possibilities for your creativity.

We were excited to be interviewed recently about the Xkey and Cubasis LE bundle. Here’s what we had to say:

“Cubasis LE is the perfect partner for the Xkey 25-key mobile and 37-key studio models,” said CME founder Zhao Yitian. “Cubasis LE supports bluetooth instruments, and our Xkey Air version is the world’s leading bluetooth MIDI keyboard. Now musicians really can enjoy all the benefits of a versatile wireless recording studio, wherever they are.”

How to unlock Cubasis LE with Xkey and iPad

The Xkey+Cubasis LE bundle will be offered for free with all Xkeys from September 22nd, 2016. To unlock the full version of Cubasis LE, simply bluetooth connect Xkey Air to your iPad and follow the instructions provided in Cubasis LE. Also works with Xkey 25 and 37 USB versions, which requires a USB-to-iPad adapter.

Check out the features of Cubasis LE.

Find out more about Cubasis LE on the Steinberg website.
http://www.steinberg.net/en/products/mobile_apps/cubasis_le/start.html

Join the Xkey community. Extend your warranty and be the first to know about upgrades and promotions.
September 28, 2016

Getting started with Xkey? Xkey Piano app gets you off to a fast start.
April 2, 2015